As Freshworks made its debut on the Nasdaq last night (9.30 am Eastern Standard Time), the SaaS firm scripted history by being the first Indian software maker to list on the exchange. Jubilant scenes of co-founder and CEO, Girish Mathrubootham, and a handful of employees ringing the opening bell went live across the world, as FRSH (Freshworks’ trading code) made an appearance on the Nasdaq.

Nearly 13,400 kilometers and nine time zones away, another small group of employees got together where the magic began: Freshworks’ home, in Chennai. Properly masked and seated some distance from each other — Freshworks continues to have the majority of its employees work from home — the group cheered and clapped as confetti was strewn into the air in faraway New York.

Brightly colored balloons focus lights and giant screen TVs beaming LIVE visuals from New York were seen at Freshworks’ home base at Global Infocity Park in Chennai. This was a party and there was a reason to celebrate. The 11-year-old start-up from Chennai had finally made it.

“We are celebrating like it’s a wedding,” said Parsuram Vijaysankar, a senior principal engineer at Freshworks, who incidentally is Employee #4 at the company, having seen it grow from its early days. “The IPO is the start of something truly extraordinary,” he said, adding, “Who would have thought we would go from a small apartment in a suburb called Keezhkattalai to the Nasdaq in a little over a decade?”

Vijaysankar’s jubilation is shared by his colleague and Freshworks’ vice president of product management, Srivatsan Venkatesan. “I’m proud that we’re the first Indian SaaS company to go public on the Nasdaq and that a company born in Chennai is making headlines worldwide,” he says.

Younger team members like newly joined Priyanka Alphons, who works as a customer success associate can’t help but soak at the moment.

“This is the day I’ve been waiting forever since I joined,” she says. Her colleague Roshini Philip adds: “Just being here and celebrating something we have worked so hard to achieve, especially after months of staying at home and not seeing colleagues, is truly a special feeling.”

Freshworks was founded in 2010 by former Zoho Corp employees, Girish Mathrubootham and Shan Krishnamurthy. Back then, it was known as ‘Freshdesk’ and limited itself to building customer service software tools. The company re-branded to Freshworks in 2017, as Mathrubootham’s vision of offering a complete suite of CRM tools to customers finally came to pass. In late 2018, Freshworks entered the unicorn club, having seen its funding cross $1 billion.

After its IPO hit the exchanges, Freshworks revealed that 500 of its employees in India had turned crorepatis, on account of owning company stock. Nearly 76 percent of Freshworks’ 4,300 employees now own shares in the company.“

Nearly 70 of our 500 crorepatis are below the age of 30,” said Mathrubootham, addressing the media after Freshworks’ listing. “I believe that each of my employees has earned this,” he said. “Wealth has to be shared with the people who helped create it. It’s not only for founders and CEOs to enjoy,” he added. – Jude Sannith 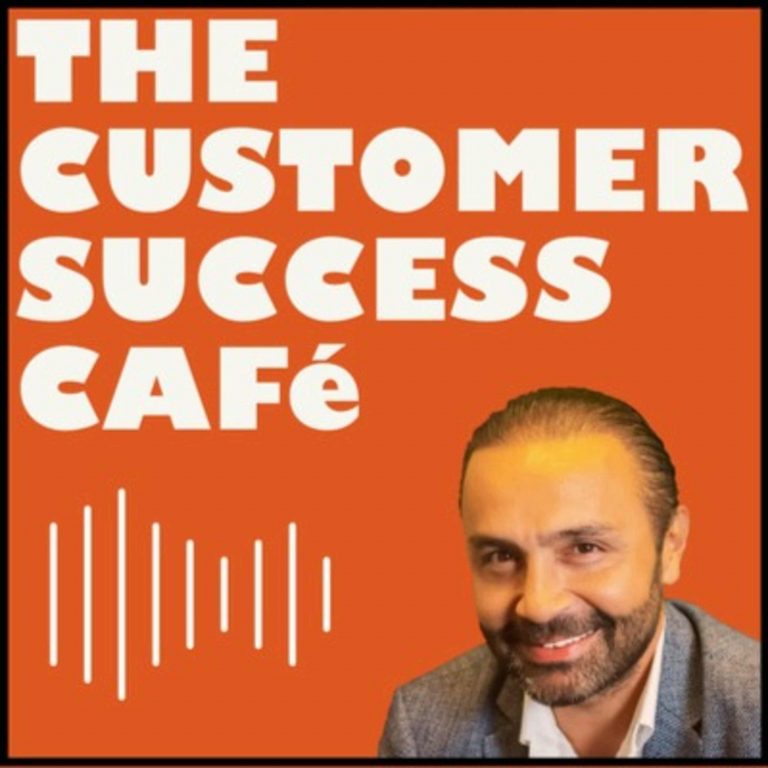