As the founder and CEO of a productivity software company, you would be forgiven for expecting Zeb Evans to be one of life’s stereotypical high achievers.

As it turns out, Evans is a high achiever – but his story is quite unique. His interest in business and creativity began when he was barely a toddler, he told SiliconRepublic.com.

“I’ve been an entrepreneur as long as I can remember. Since I was three or four years old, I was selling things and creating experiences for other kids.”

Following a couple of near-death experiences when he was younger, Evans spent long periods in hospital convalescing. He turned to technology as a way to entertain his curious mind, starting his first website at the tender age of 10.

He was excited by the opportunities tech and the internet could potentially provide. This was around 20 years ago, when “we didn’t have access to mobile phones or internet back then in the same capacity as we do today”.

Evans believes that his early exposure to technology was a formative experience that led him to the productivity software company ClickUp. He set up the California-headquartered company in 2017 with the goal to create a single productivity platform for enterprise teams.

Since then, ClickUp has expanded into EMEA and now counts companies such as Google, Airbnb, and Nike among its users. Towards the end of last year, the company announced it was opening its European headquarters in Dublin.

At the time, ClickUp said it was planning to create 200 new jobs in the Irish capital by 2025 and began recruiting for a range of roles across sales, customer success, marketing, support, finance, and HR.

New hires can come into the company’s office space or work remotely or hybrid if they choose. Since early this year, ClickUp has been renting workspace at WeWork in Dublin’s docklands. It is in the process of opening a more permanent office elsewhere in the city.

Unlike a lot of tech companies, ClickUp is showing no signs so far of freezing its hiring plans. In fact, Evans said it may surpass current projections.

The day Evans spoke to SiliconRepublic.com coincided with his first trip to Ireland to see how the team was getting on. He was also in town to attend SaaStock 2022, the software-as-a-service conference held in Dublin’s RDS earlier this month.

He was able to spend a few days meeting his Dublin team and making new connections with other SaaS founders.

“It was a blast, we had a lot of fun,” he said, adding that the Irish ClickUp team did an escape room as a bonding experience.

Fun and positivity are important to Evans, and not just because they help productivity. He said that working at ClickUp is as much about personal growth for each individual employee as it is about the company’s growth.

But, yes, a positive attitude does also help with building and selling the type of “highly competitive” product that ClickUp does. “There’s innovation happening all the time and so we have to stay on our toes,” as Evans put it.

So, what does he think of Ireland’s SaaS scene?

“There’s a great foundation of companies here already; both ones that have started here like Intercom and obviously the Stripe founders. But also many companies have moved here – big and small – even the Apples and the Facebooks.

“It’s a great opportunity for us from a networking perspective, but also from a hiring perspective – being able to hire really great people.”

“I think Dublin is very, very supportive and very welcoming to start-ups and to tech,” Evans said, adding that he can see why it has become “a massive hub, a gateway to EMEA, so to speak, for technology companies”.

For ClickUp, its move to Dublin is definitely proving to be fruitful, even as many other businesses struggle.

When the company’s new office opens here, Evans plans to structure it similarly to its flagship office in San Diego, where employees “come in at least a couple of days a week”. Usually the days people come together are Tuesdays and Wednesdays, although the office is open other days for whiteboarding sessions and in-person meetings.

Evans thinks having the in-person – and fun – element to the company’s working culture is important. The highlight of his trip to Ireland was meeting the team based in Dublin for the first time.

“It’s one of those things where you kind of have a surface-level relationship or connection until you meet somebody in person and then you have this real relationship now.” 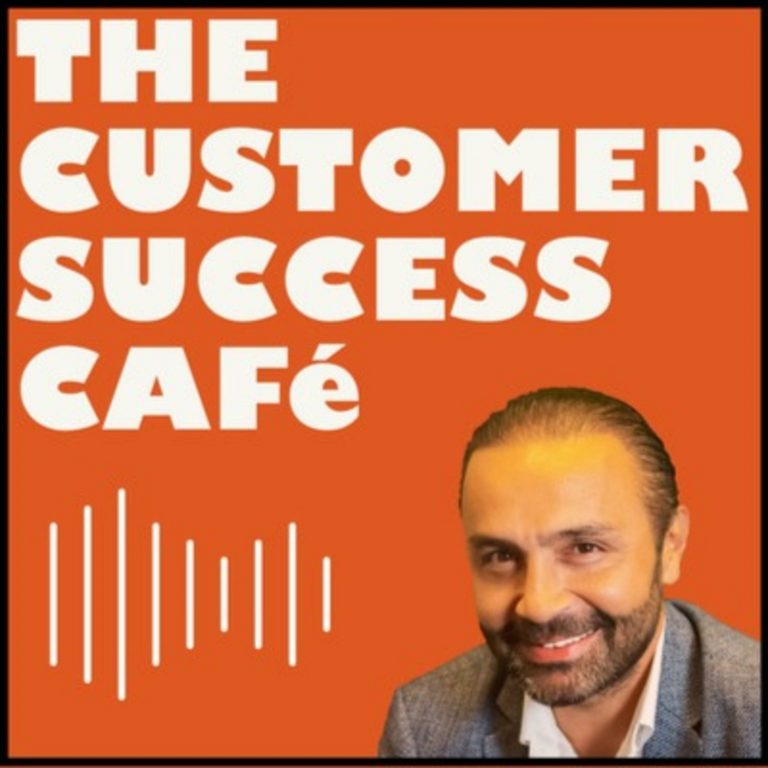 Send in a voice message: https://anchor.fm/thecscafe/message